The range of accommodations in Berwang-Bichlbach-Rinnen is as varied as the active holiday possibilities in the Tiroler Zugspitz Arena. Pick and book the right accommodation here!
Book accomodation

Numerous weather stations and webcams of the Bergbahnen Berwang deliver a precise daily snow report for the entire ski region. The snow depths in the valley and on the mountains will quickly tell you how many slopes are ready to be skied on. Compared to other winter sport resorts in the Tiroler Zugspitz Arena, Berwang enjoys the benefit of its high altitude. Here you already start your skiing fun above 1,300 m, while slopes in other places are still or already free of snow. Snow falls very reliably in Berwang. All downhill slopes are usually open from mid-December to early April.

If Mother Nature happens to need some support, that’s no problem in the Berwang ski region. 80 percent of the 36 km of slopes can be snowed artificially. Sufficient snow depth is ensured throughout the entire ski season as the temperatures from December to late March are mostly below 0 °C. 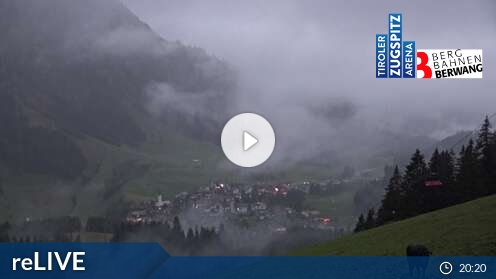 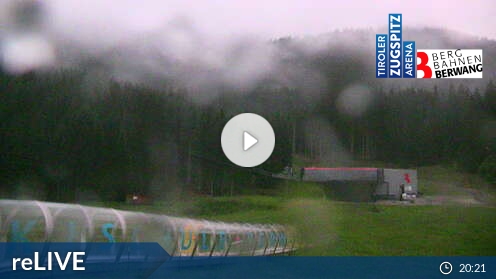 Time for a holiday

Book your accommodation in Berwang